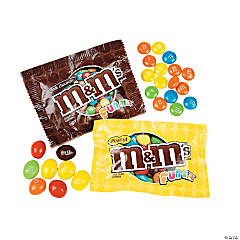 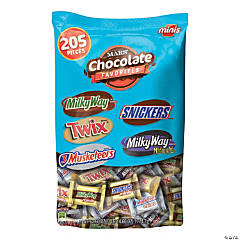 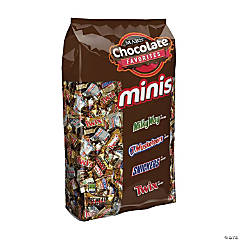 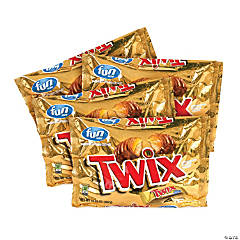 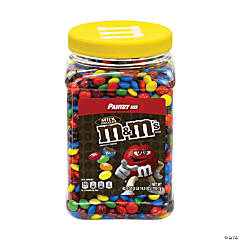 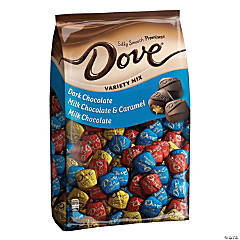 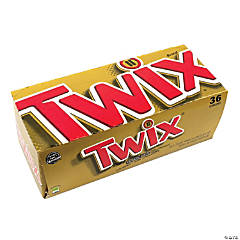 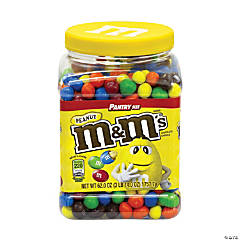 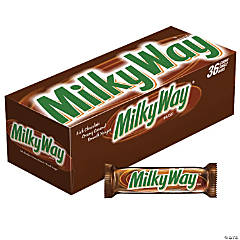 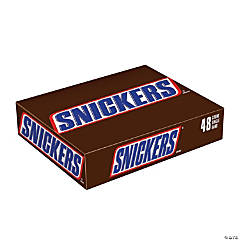 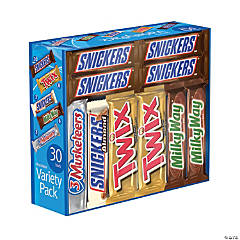 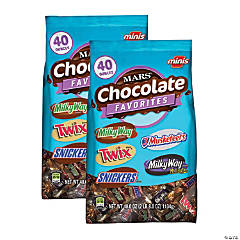 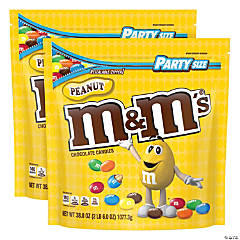 Mars Candy: All Your Favorites!

All your favorite candies are right here! Snickers, M&Ms, Twix and 3 Musketeers just to name a few, are all part of the Mars candy family. And what a yummy family it is!

Though top Halloween candy lists can vary from one region to another, there is almost always a Mars brand candy sitting prominently toward the top of the list. Trick-or-treaters are always happy to see Mars candy getting tossed into their bags or buckets so prepare for some smiles if you hand out Mars candy at Halloween!

You probably already know the Mars candy hard-hitters like:

But do you know that Mars also owns Orbit Gum, Dove Chocolate, Maltesers (a favorite in the U.K.), Altoids and Combos Pretzels? Mars, Incorporated also owns:


The Interesting History of Mars Candy

The history of Mars starts in the late 1800s with founder Frank Mars contracting polio as a child. Since he couldn't go to school, his mother homeschooled him and included hand-dipping chocolate into his lessons.

In his early adulthood, Mars sold molasses chips for a living before moving on to butter cream candy. He officially went into the candy business on his own in 1920 when he started The Nougat House, a basket candy business.

Mars introduced the MAR-O-BAR in 1922, but had to abandon the concept when the candy proved too difficult to transport and keep intact. But success was just around the corner! In 1923, Mars debuted the Milky Way bar, which pointed the way toward future growth and success.

M&Ms were introduced in 1941 and were originally designed to be included in military rations for troops. They weren't released to the general public until 1945. Skittles didn't come onto the scene until 1974, when they were first distributed in the U.K. before becoming a Mars mainstay in the U.S. in 1981.

Skittles continue to dominate the top spot on lists of America's Favorite Candy.

As the trend of candy buffets at wedding receptions and other formal events gains speed, Mars candies prove to be the frontrunner of candy buffet choices ¿ especially M&Ms. We have M&Ms in a variety of colors to match your theme colors and even have some theme M&Ms that are perfect for baby showers, engagement parties and other gatherings.

Buy Mars Candy in bulk and you'll never run out!